The South Savo region is one of the NordicLink case study sites. It is located in the Eastern part of Finland and has a densely forested landscape with over 4000 lakes covering the area as well. South Savo region has a population of over 130 000 inhabitants. The biggest share of the population concentrates in the cities of Mikkeli, Savonlinna, and Pieksämäki. In total, the region is sparsely populated with the population density being only a bit over 10 citizens/km2.

Nowadays society is highly dependent on electricity. Thus, for the power distribution system operators and their customers, a continuous and secure power supply is important. In the urban areas, the electrical grid is mainly located underground, however, a significant part of the electrical grid in South Savo consists of overhead power lines.

The scattered population, amount of lakes, and forested landscape create challenges for the population and especially for the power grid operators in the region. The power grid of the region is vulnerable to windstorms, because of trees falling on the overhead power lines. However, although the most significant hazard in the region is windstorms, snow and ice accumulation and thunderstorms also cause annual damage. 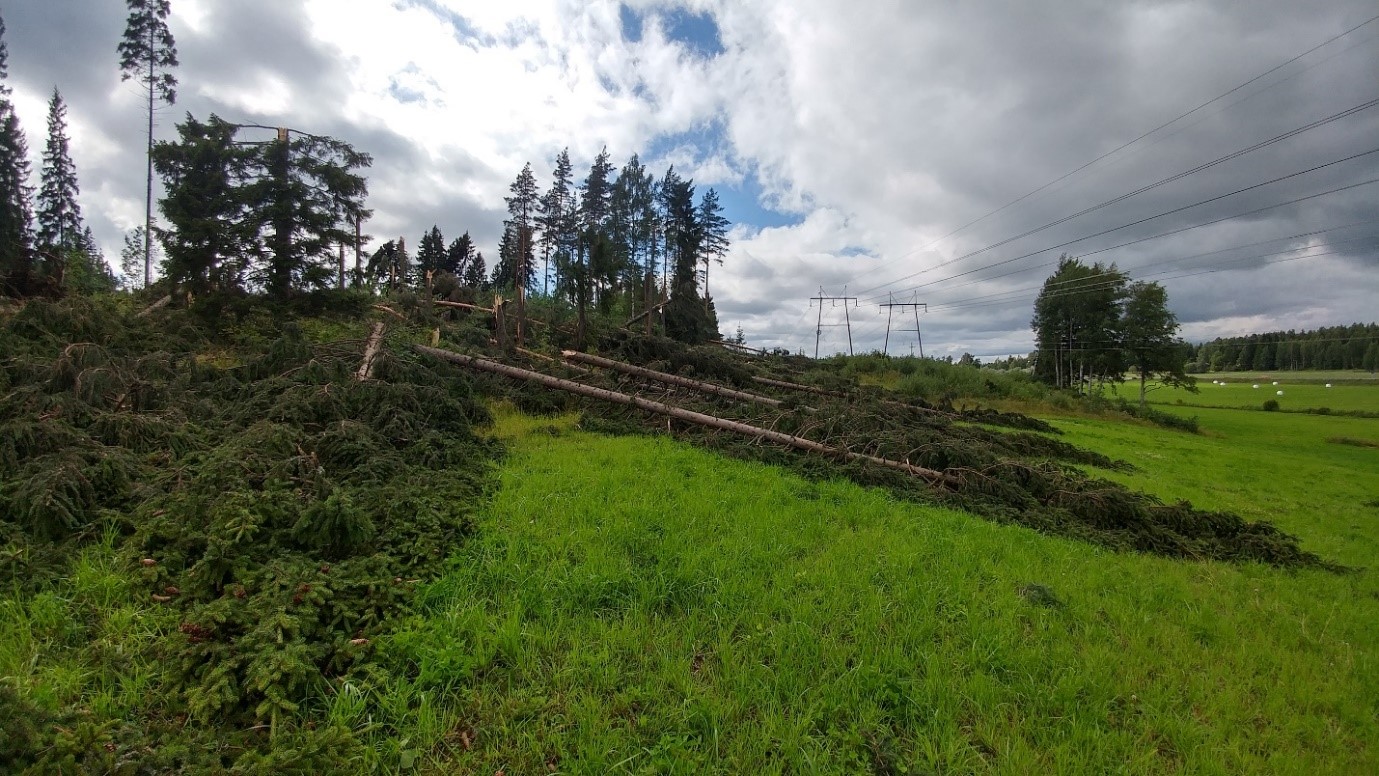